Region
Over a hundred species of magic mushrooms grow naturally all over the world. Their diversified lifestyles translate geographically in a wide range of distribution, covering tropical, subtropical and temperate regions. Just remember one thing, if the weather is moist, the shrooms will thrive. 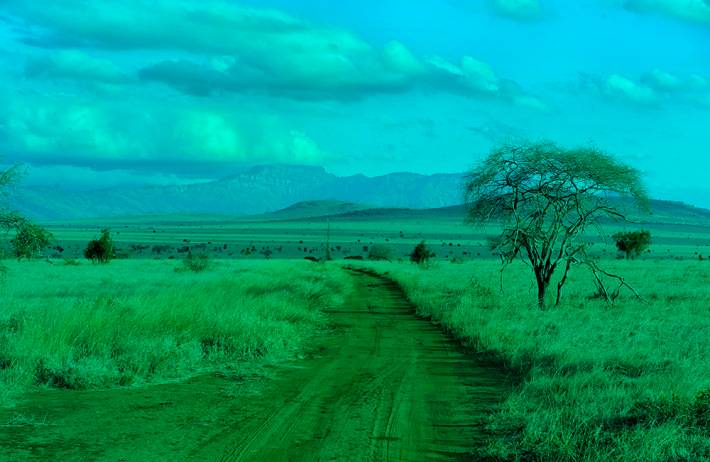 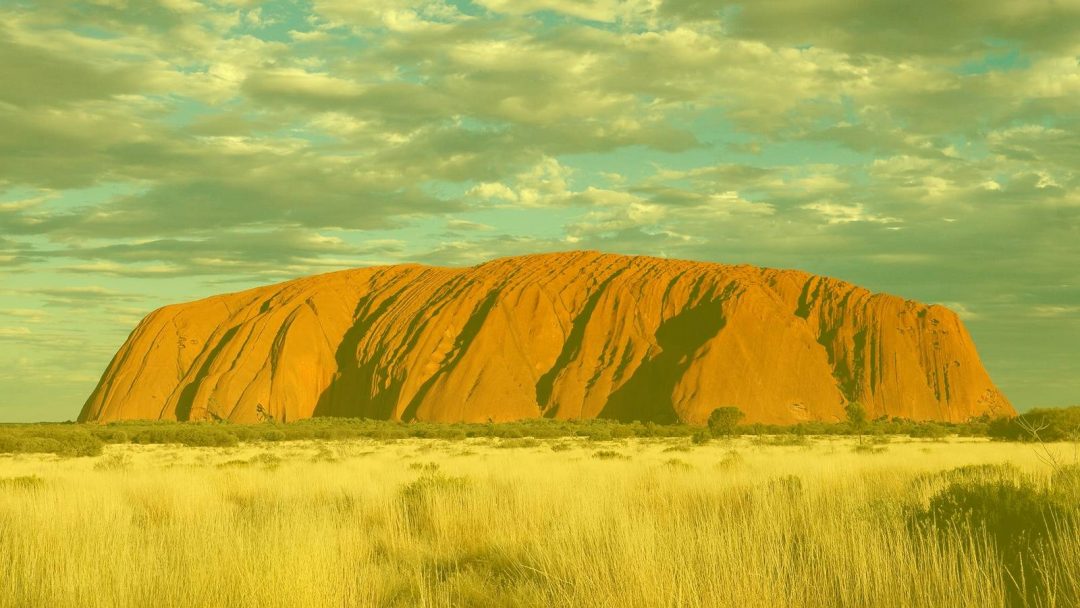 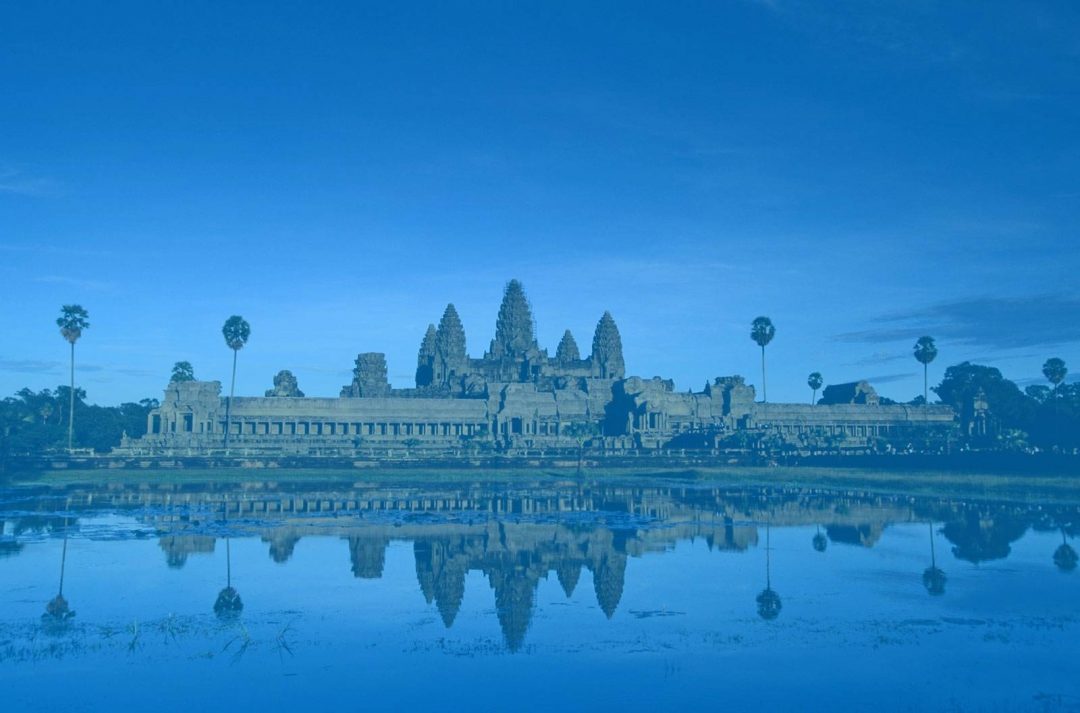 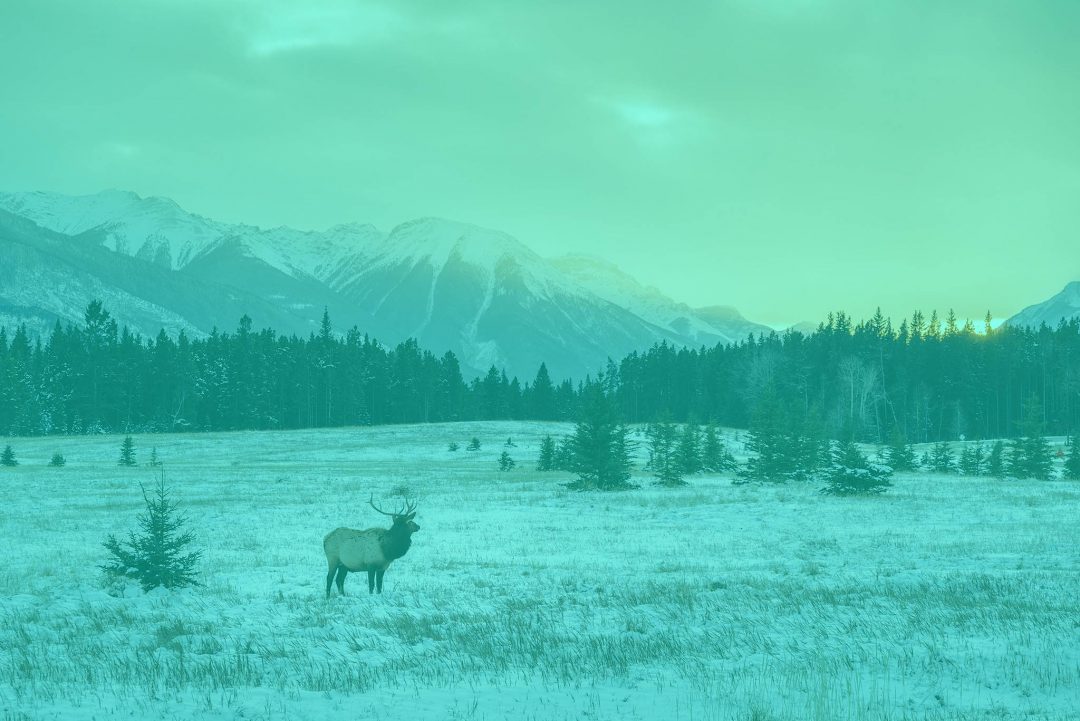 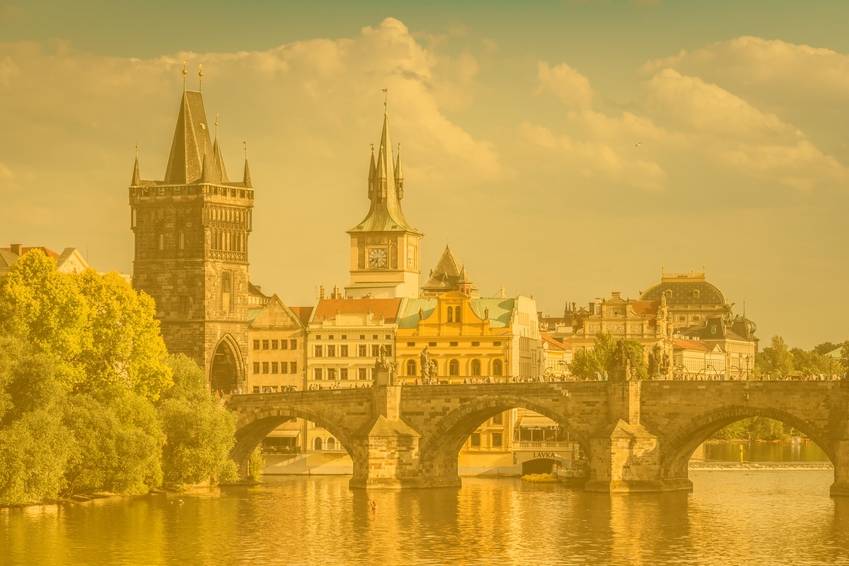 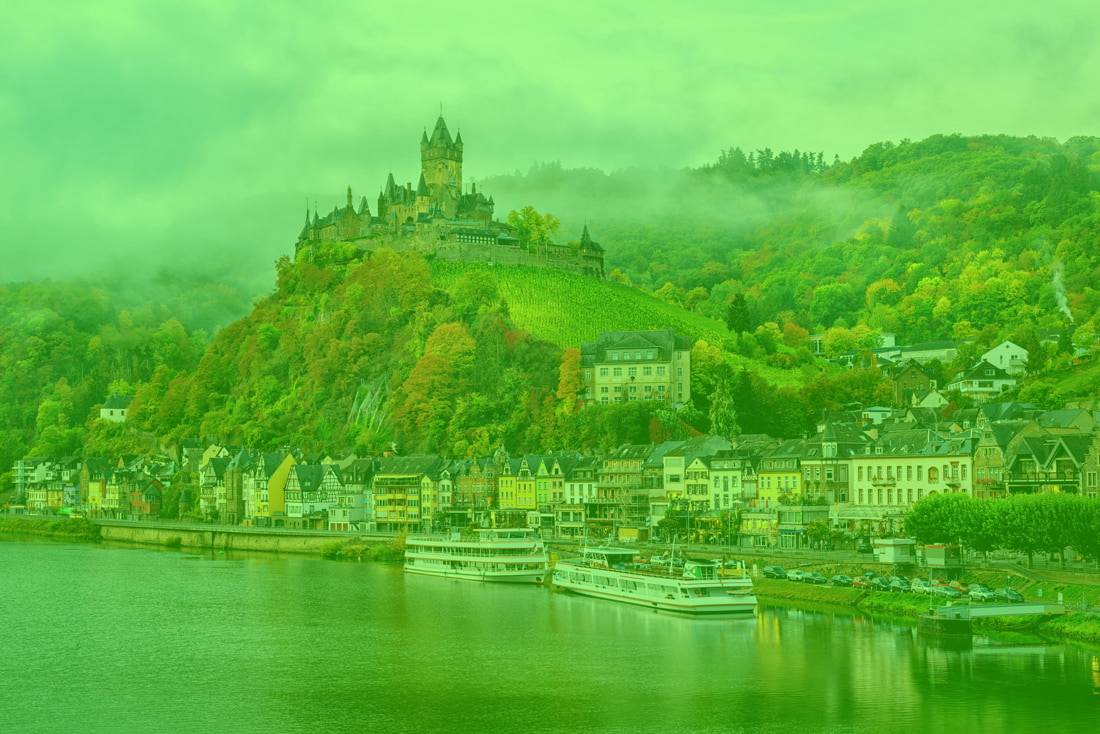 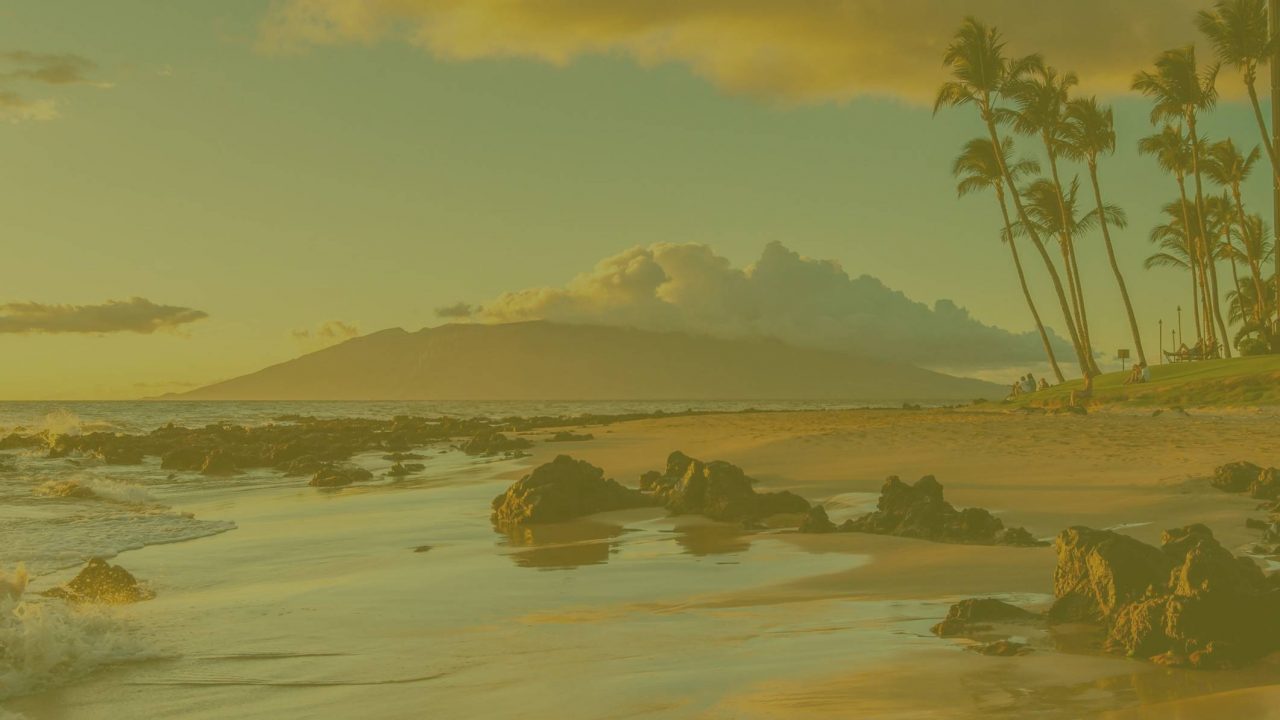 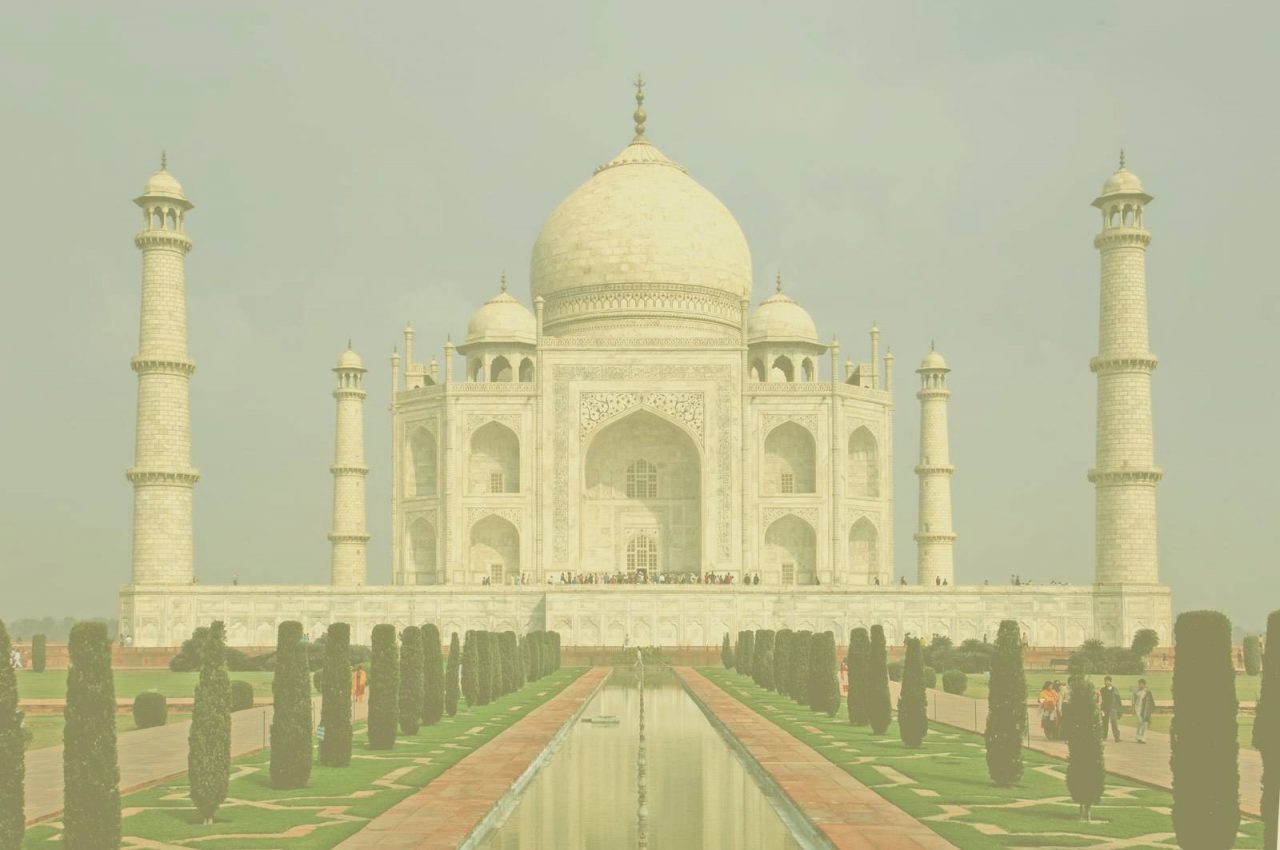 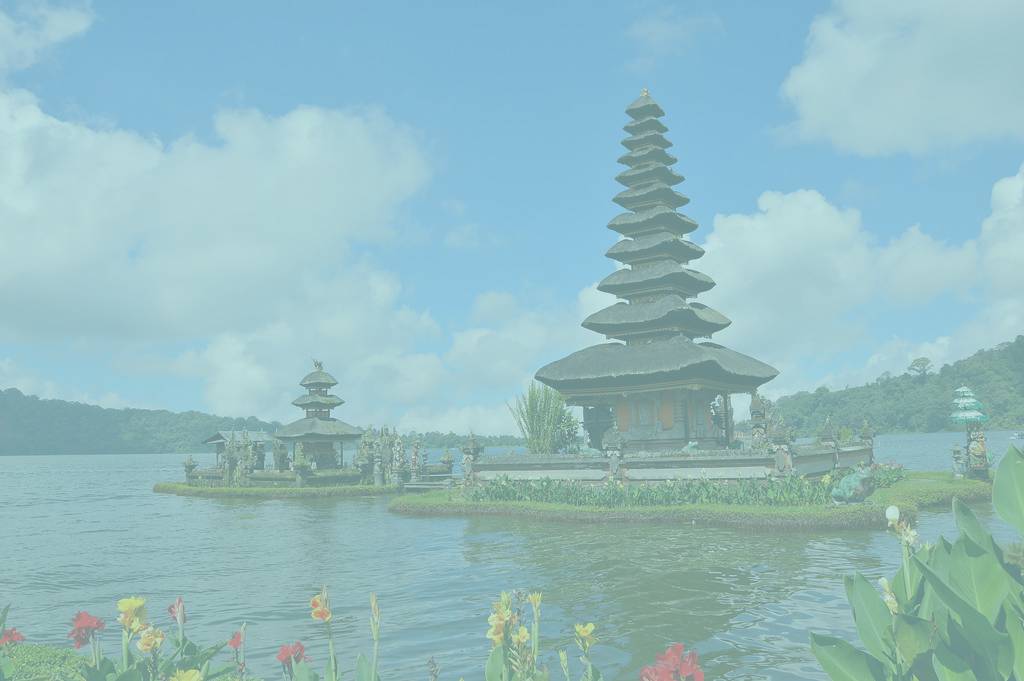 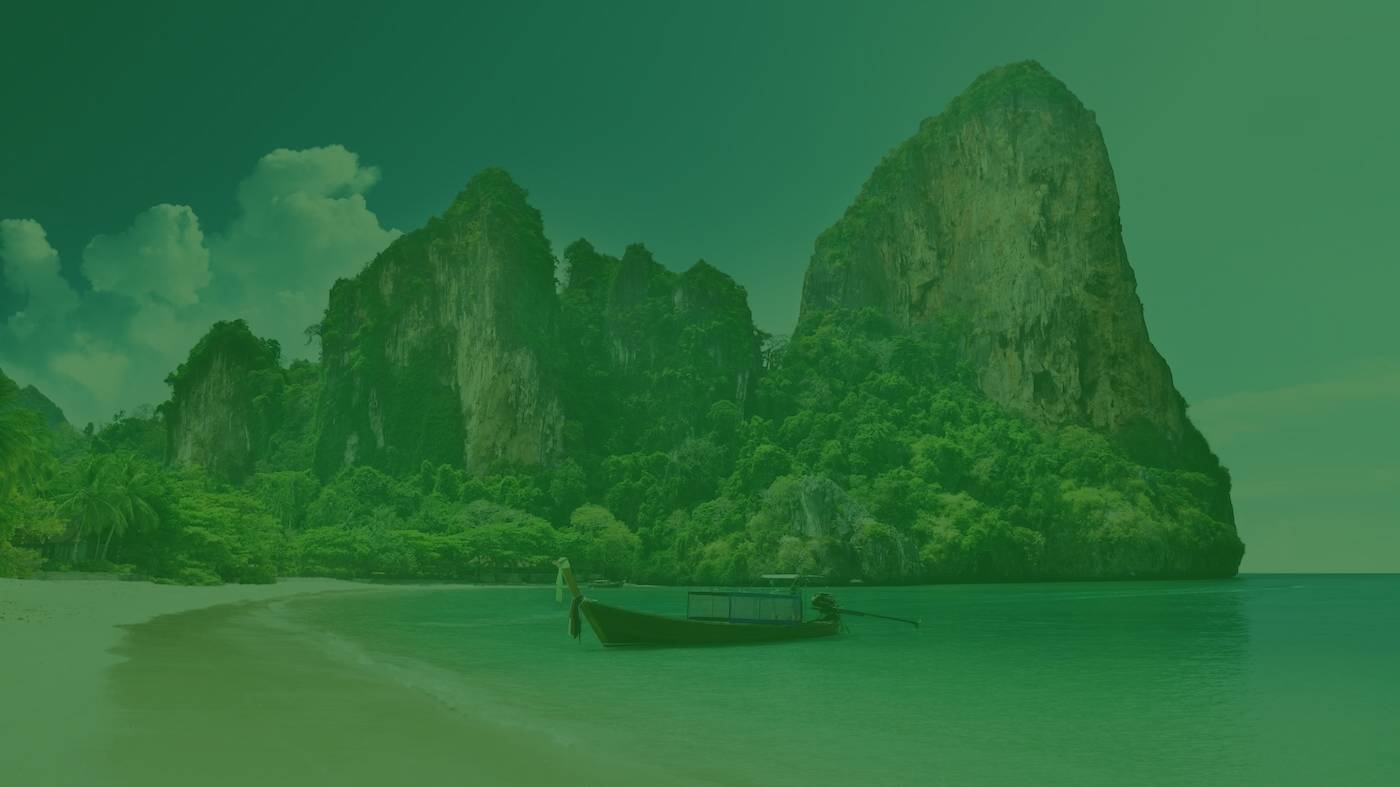 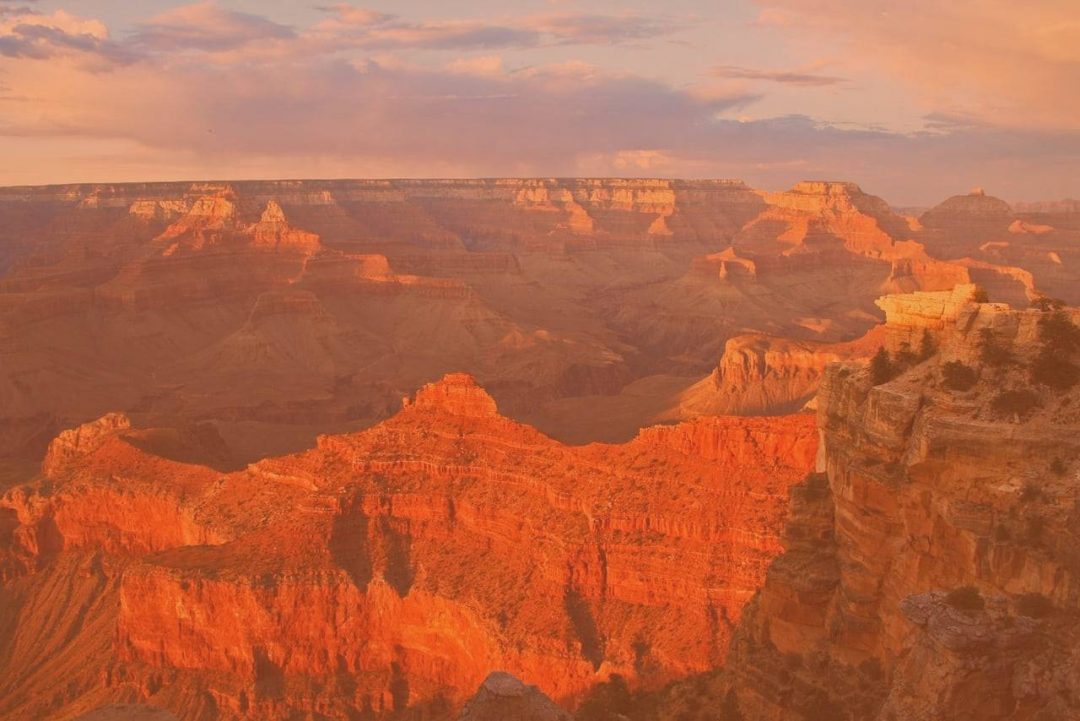